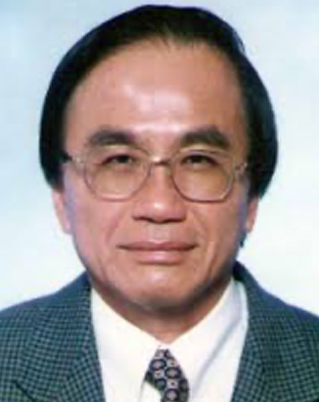 Dr Ti started his career in academic surgery in 1971 at the University of Malaya. He was promoted to Associate Professor in 1976 and Head of Department in 1978. In 1979 he joined the University of Singapore as Associate Professor. He was made full Professor in 1988, and headed the newly created Division of Gastrointestinal Surgery at the National University Hospital (1987-1999). His sabbatical studies abroad included stints at Universities of Utah, Pittsburgh, Cambridge and Melbourne. Prof Ti also received professional awards of FRACS in 1980, FRCSE (Ad Hominum) in 1993 and was appointed as Emeritus Consultant of the National University Hospital in Singapore in 2004.

Dr Ti recently retired from practice as a general surgeon specializing in gastrointestinal surgery, with decades of experience in the surgical treatment of cancers of the oesophagus, stomach, colo-rectum, liver, pancreas, breast and thyroid.